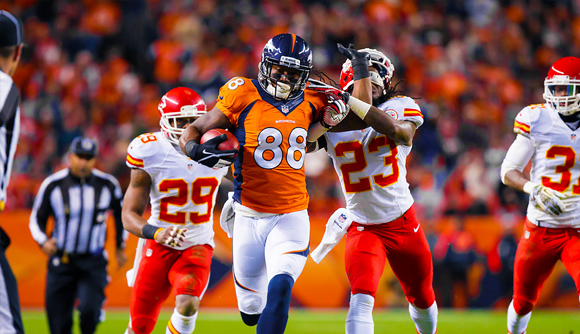 Player to watch: Running back Jamaal Charles will need to improve their numbers if the Chiefs want to win this game, because in the two games of last year against the Broncos he had only 12 carries for 39 yards, combined.
Other interesting games in the second week are San Francisco 49ers-Pittsburgh Steelers, New York Jets-Colts, Baltimore Ravens-Oakland Raiders, San Diego Chargers-Cincinnati Bengals.