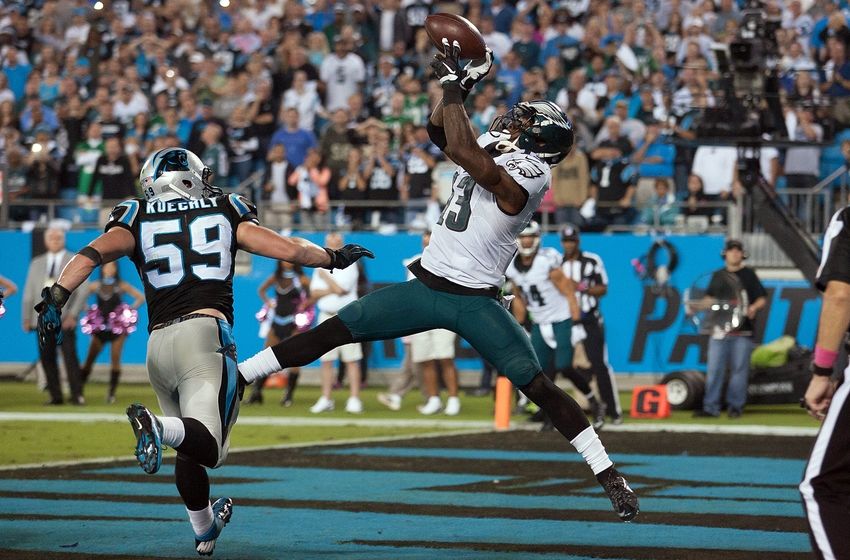 This is a game that could go either way, but looking at their defenses last year, it could be a high scoring affair. The Bears were somewhat respectable, giving up 5527 total yards, good for 14th in the league, but the Eagles 6426 yards against was only better than the Saints and Giants.

The Bears did give up the 22nd most rushing yards per game (120.9) but the Eagles gave up a league worst 134.6 RYPG. Will the Bears be hoping they didn’t let Matt Forte walk at halftime?

These two played every year between 2007 and 2011, but have only played once since then, a Sunday nighter on December 22, 2013 in the City of Brotherly Love. Their fans were sure loving it that night, when gang green scored 21 in both the 1st and 4th quarters en route to a 54-11 win.

LeSean McCoy (133) and Bryce Brown (115) both rushed for over 100 yards with Nick Foles throwing for 230 yards and 2 TD’s. Philadelphia held the Bears to 61 rushing yards that night. The Bears needed the win to help secure an NFC North title, setting up a Week 17 showdown with Green Bay. GB won and went to the postseason, losing to the 9ers in the Wild Card round.

The OVER has paid in each of the last 3 between these two, and four of the last 5. The Bears are 6-4 ATS but 4-6 SU in the last 10. See how Week 1 goes and I might get a little bullish after a few on Monday night. 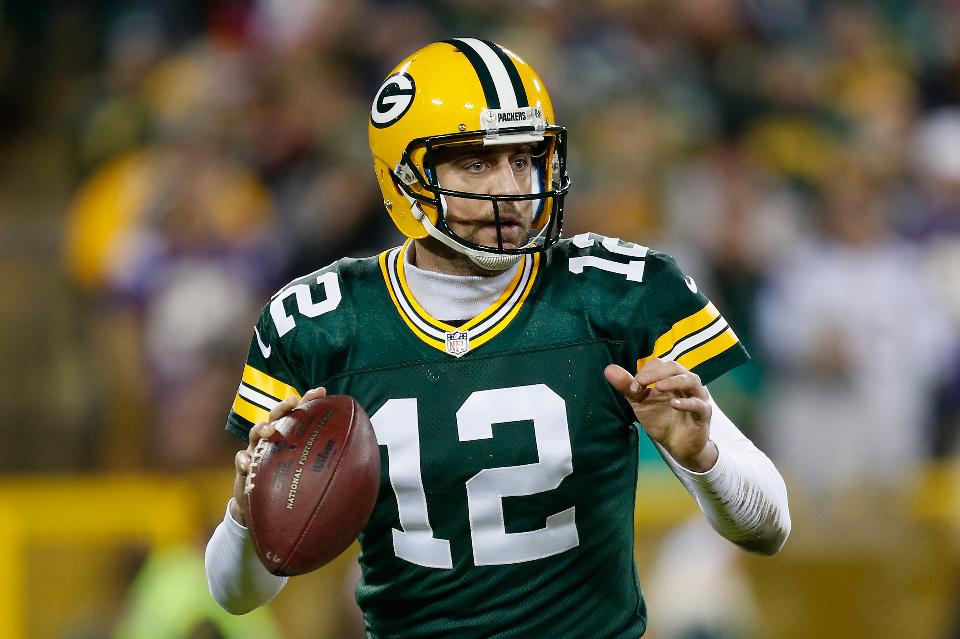 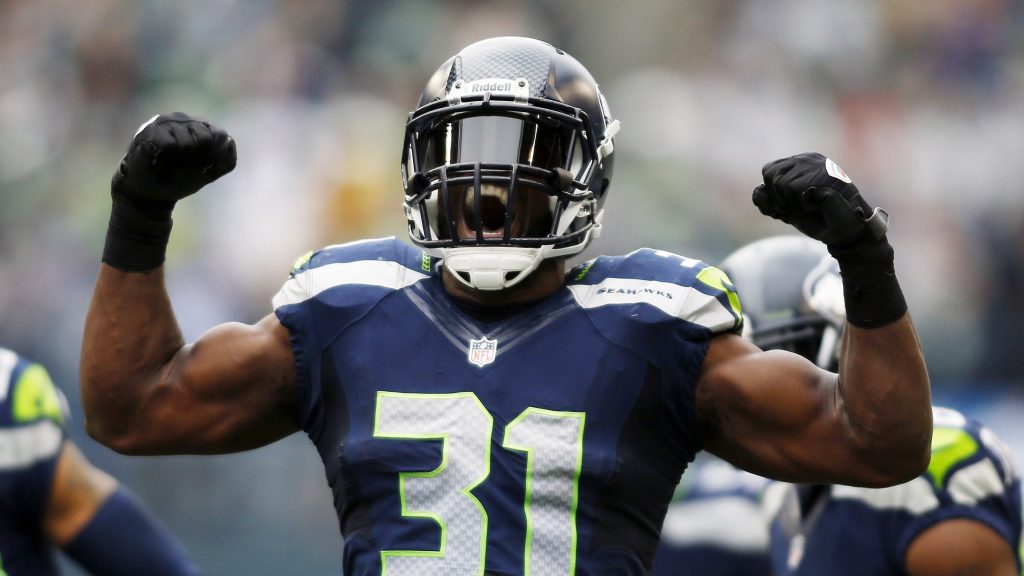 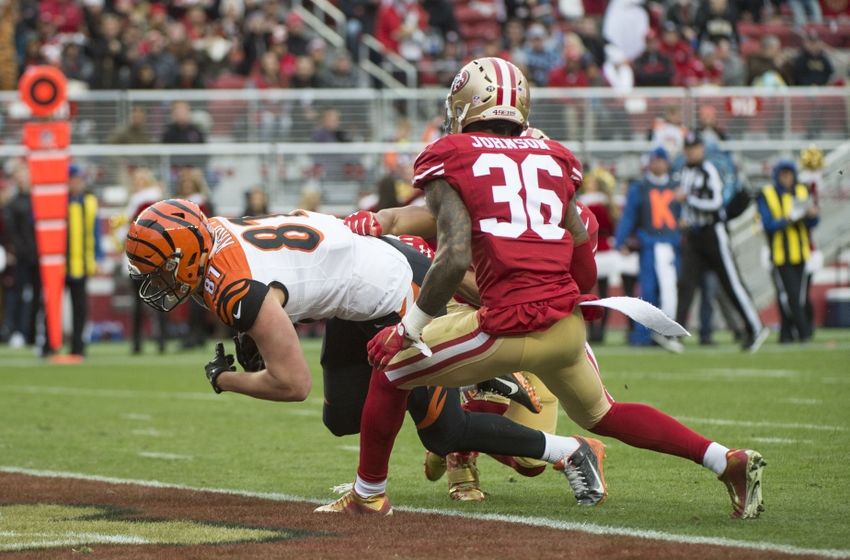